Bitcoin bounces back above the $50,000 level

Earlier this week, the leading cryptocurrency broke through the $49,000 mark after trading below the $50,000 mark for most of December.

The currency’s performance has been mixed since the crash in early December, the initial crash was seen as a good buying opportunity, but investor appetite waned as cryptocurrencies remained in the red, and analysis of sentiment among retail investors indicates that while the initial crash was seen As a buying opportunity, this position waned during the weeks when the cryptocurrency markets were in the red.

Bitcoin performance over the course of the week 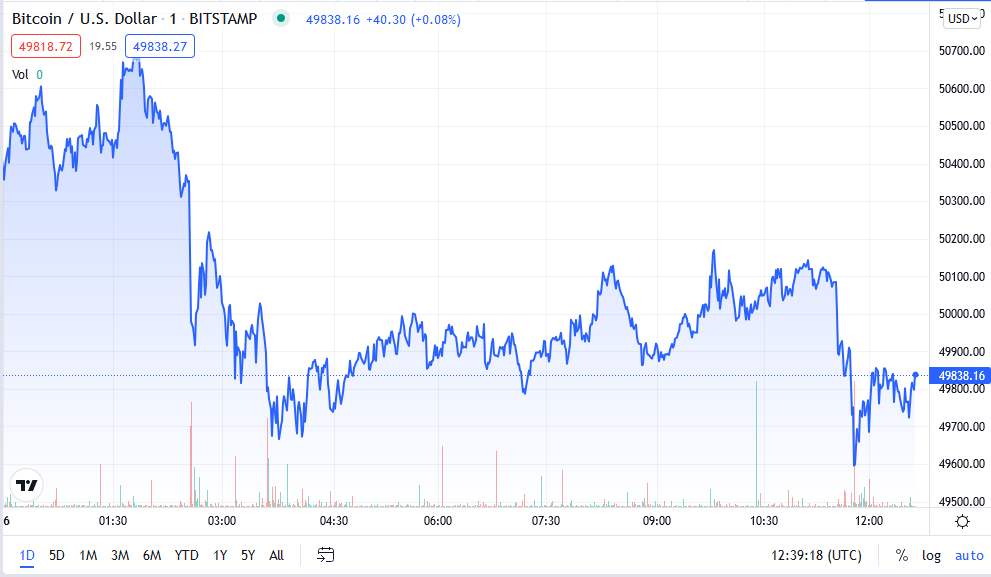 We saw the first bullish attempt on Sunday, but the price refused to trade above $48,000 and went back to $46,000, after that, things started looking positive, and bitcoin started going up around $50k, it almost reached that coveted level on Wednesday However, the currency could not maintain its upward momentum, to return to the bottom again and was pushed towards 48 thousand dollars.

The currency’s performance on Thursday and Friday changed towards the positive, although the price rose from below $49,000 and reached an intraday high around $51,500, the price is now trading just under $51,000 with a total increase of about 6.5 % in seven days.

I started digital currency Standards are on the rise from December 21 onwards, however, Bitcoin technical metrics remain slightly bearish, although they are starting to react positively to price momentum.

It would be wise to keep an eye on the Bitcoin sentiment chart in particular, assuming we see another breakout above $50,000 in the coming days, a fresh wave of selling euphoria could signal a renewed risk to the benchmark currency.

Since the beginning of December, Bitcoin has been trying hard to break through $50K, and this continued decline has helped the Bitcoin sentiment as it provided fertile ground for prices to recover, which is what we are currently seeing when prices rebounded back above the $50K levels.

The company has bought MicroStrategy The business has generated a total of 122,478 bitcoins since the third quarter of 2020 so far, and said in a presentation to investors last week that it “creates a family of bitcoin-backed instruments using the full spectrum across the capital structure,” adding that the company “will continue to leverage our budget.” publicity as an asset to buy more of the leading currency.”

According to the presentation, company executives believe it is “too early” in the Bitcoin adoption cycle. Bitcoin is a very small part of the world’s assets, and increased institutional adoption will drive up prices. The presentation cited analyst predictions that the price of Bitcoin could cross 100,000 The five-year target for bitcoin is $500,000.

Contents hide
1 Bitcoin performance over the course of the week
2 Recovery in late December
Forex Brokers Offers
Your capital is at risk
The complete list of forex brokers
Cryptocurrency Offers
Your capital is at risk
Trading with a regulated broker
Your capital is at risk
© All rights reserved 2022-2'13. ForexBrokers.ae - English Forex Brokers
Disclaimer: This page is for educational and informational purposes only. No trades are provided through the ones on this page. Despite this, ForexBrokers.ae takes great care in verifying the information it has on the site. However, the accuracy of this information cannot be guaranteed. Therefore, we recommend that you get advice from an independent financial expert. Trading in forex and binary options always carries some risk and is not recommended to all investors and traders. Before deciding to trade in foreign exchange, you must determine your investment goals, experience and your willingness to risk. You should know that there is a chance of losing all your first investment, so you should not invest in your money that you need. Read the complete citation 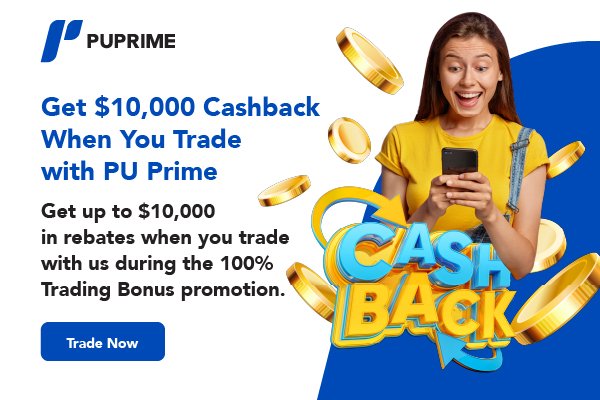