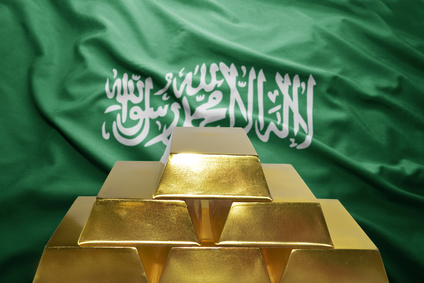 The price of gold rose during trading today, Wednesday, achieving the fifth daily gain in a row, in the longest series of daily gains in a month. In addition, the markets are increasingly concerned about the policies of US President Donald Trump.

The US dollar index fell during today's trading by 0.23% to trade at 97.31 points, the lowest in six months from the opening level at 98.09 points.

These heavy losses come in light of renewed market concerns about US President Donald Trump's ability to implement his economic plans against the backdrop of increasing internal political tensions in the United States after US President Donald Trump dismissed the Director of the Federal Bureau of Investigation, James Comey, after he rejected Trump's request. The failure to investigate his security advisor, Michael Flynn, in the incident of Russian interference in the previous US elections.

Comey has published a report that Trump was involved in leaking highly classified information to Russian Foreign Minister Sergei Lavrov during their meeting in the White House last week about a plan developed against the Islamic State, which is a major scandal in the White House.

On the other hand, the American Democratic Party commented on these events as a major scandal and a blatant interference with the integrity of the American judiciary, as it considered it a crime and its perpetrators must be held accountable, while the American Congress requested all documents related to this issue in order to investigate this case and show the truth to the American people.