Bitcoin drops below $40K for first time since March

Over the past few days, bitcoin has seen a gradual decline, but it fell sharply on Monday and fell below the $40,000 level for the first time in nearly a month. The $3000 level and Binance BNB is trading below $400 and Cardano is below $1. 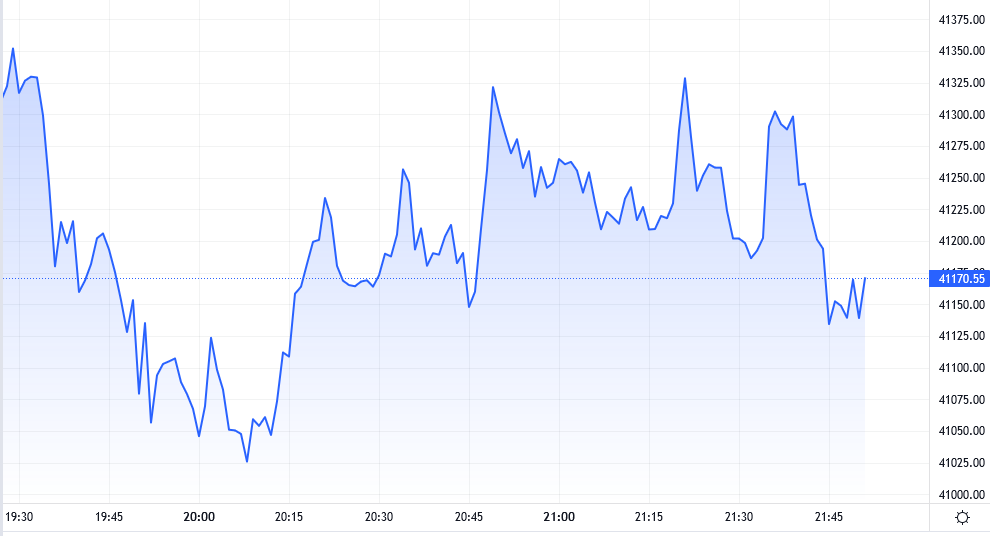 Last week, the bitcoin reached above the $47,000 level, but failed to jump to the $48,000 level, and soon the bearish trend took control of the currency, to push down to the $45,000 level and then to $43,000, and continued its downward tendency gradually to quickly drop to the level of 39,200 dollars within hours, its lowest level in nearly a month.

Since then, Bitcoin has rebounded and added about $1,000 to just rise above the $40,000 level, so far, and as a result, its total market capitalization has fallen to $765 billion.

Bitcoin's decline comes in conjunction with the decline in technology stocks and the Nasdaq index fell by about 2%, as the trend of Bitcoin has always been closely associated with large tech stocks, and there is a risk of a sharp decline in the future, as the tech industry is facing significant pressure again with high nominal interest rates and low Global fiat liquidity and slow economic growth, analysts expect Bitcoin to reach $30,000 by the end of June.

He believes that US tech stocks and cryptocurrencies are in a "disastrous" position, as the above argument assumes that a drop in the Nasdaq will lead to a drop in the crypto market.

As for the Nasdaq index's decline, part of it may be attributed to the effects of the Ukraine-Russia war. With the continued escalation of the Ukrainian-Russian war, tensions may escalate further, leading to a slowdown in the global economy due to the rise in commodity prices, which is believed to be unfavorable to stock prices.

In addition, since the world is currently increasing interest rates in response to inflation, it is likely that as the cost of capital increases, it will inevitably have a negative impact on the stock market.

Finally, based on a chart based on the movements of the Nasdaq 100 Index, the failure of the Technology Index to rebound sharply at key technical levels indicates that it could head lower.

Big losses in other digital currencies

Other cryptocurrencies haven't performed well over the past several days either, but most of them went through notable pullbacks on Monday and the situation is now pretty bad too.

Ethereum drops below $3,000 for the first time in three weeks, although the second-largest cryptocurrency is now above this psychological level, it is still down more than 4% on the daily range, Binance also slumped below $400 But it is now trading just above that level, and Riplotera, Avalanche, Polkadot, Dogecoin and Chiba Inu each lost about 6%.

One of the biggest daily losses was the Solana coin, estimated at 7%, trading just above $100.

Contents hide
1 Bitcoin falls as tech stocks lose ground
2 Big losses in other digital currencies
Forex Brokers Offers
Your capital is at risk
The complete list of forex brokers
Trading with a regulated broker
Your capital is at risk
© All rights reserved 2022-2'13. ForexBrokers.ae - English Forex Brokers
Disclaimer: This page is for educational and informational purposes only. No trades are provided through the ones on this page. Despite this, ForexBrokers.ae takes great care in verifying the information it has on the site. However, the accuracy of this information cannot be guaranteed. Therefore, we recommend that you get advice from an independent financial expert. Trading in forex and binary options always carries some risk and is not recommended to all investors and traders. Before deciding to trade in foreign exchange, you must determine your investment goals, experience and your willingness to risk. You should know that there is a chance of losing all your first investment, so you should not invest in your money that you need. Read the complete citation