Economic indicators and how they affect the forex market

There are many economic indicators that directly affect currency prices in the forex market, including the GDP index, the unemployment rate index and the interest rate, in addition to the CPI consumer price index, which is a measure of the price of products that are consumed by individuals.

It is considered one of the most important economic indicators. Inflation reflects the rise in the general level of prices, and consequently the weakening of the purchasing power of the currency and the increase in the price of a particular commodity, the purchasing value of which becomes less. In addition, inflation mainly affects the economy, and this would affect the currency trading market because of its strong correlation in currency value.

It is the index that measures the price of products that are consumed by individuals, including the prices of the main necessary consumables. So, the relationship is direct between the CPI and the value of the currency. Against other currencies in the trading markets. 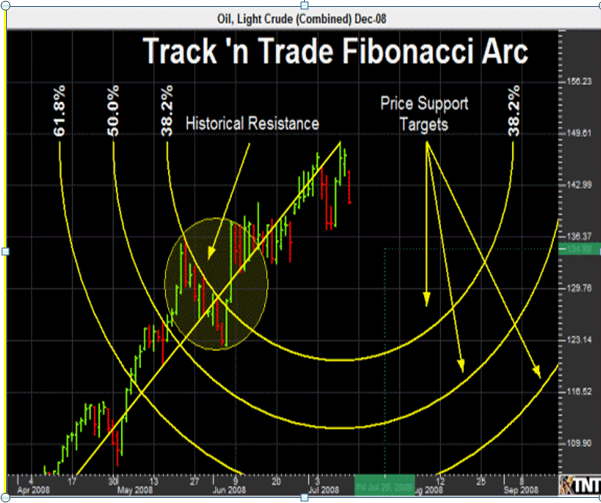