Bitcoin moved away from the period of relative stagnation witnessed last week. Dollars, but the next day the bear market returned to control again to drop to the level of 7,300 dollars, in light of the continuing journeys of rise and fall experienced by the bitcoin currency.

The current question that many are wondering is what will happen next? Is Bitcoin going to continue like this or maybe it will be good and take a clearer path.

Although Bitcoin is not near the peak price of $13,600 that was recorded in the summer, we can be calm in the fact that the number one cryptocurrency will not end 2019 below the $7,000 level. 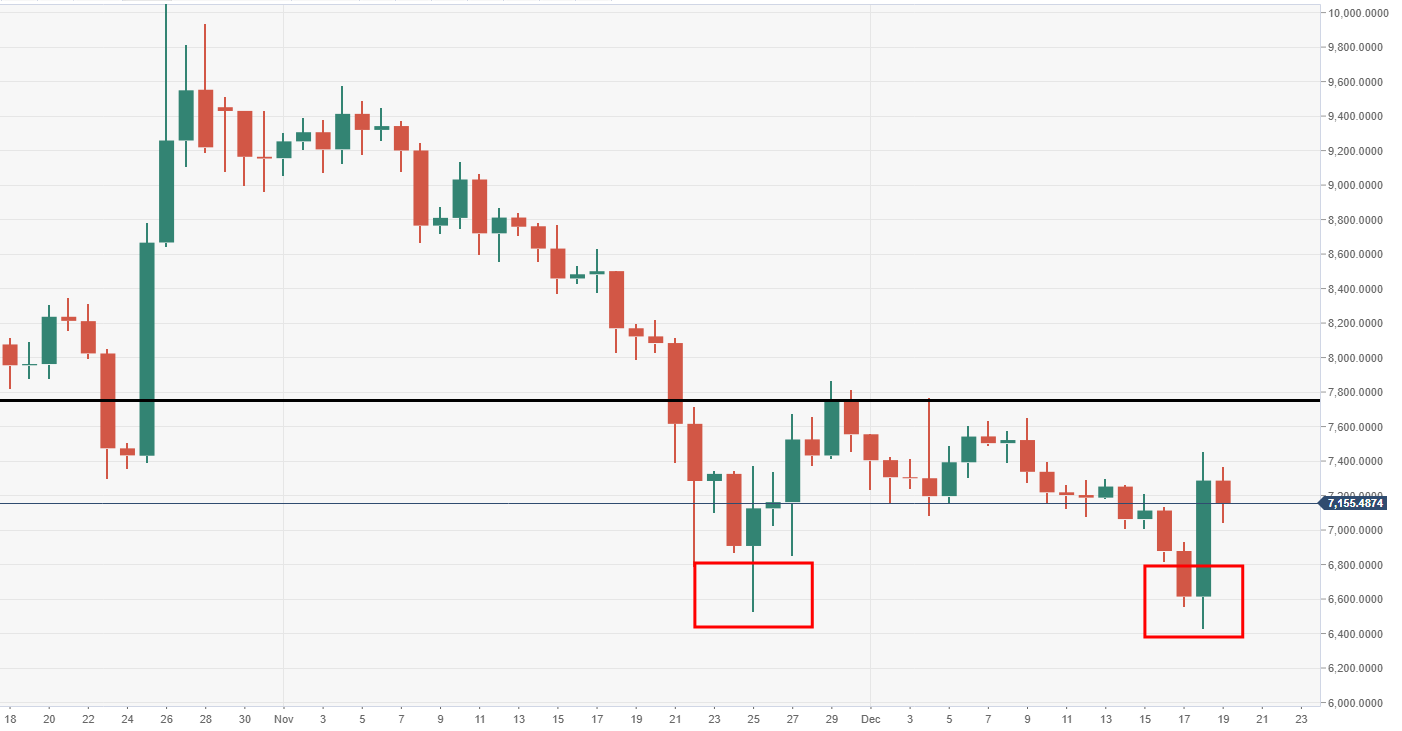 Crypto market analysts think XM Arabia That the bitcoin rise with 2020 being the election year, if we look at 2016 after the election of US President “Donald Trump” the currency rose to new levels, at that time the bitcoin reached $ 1000, a price it has not enjoyed for nearly three years, On top of that, 2020 will also give us the halving that is set to rock the crypto industry in a way that not many of us expect.

On the other hand, others argue that there is no reason to assume that things can change so quickly over the course of six months to a year, as Bitcoin at the moment is still dominated by volatility.

Is general 2020 Will it be a repeat of previous years?