Forex news and the most important economic events this week, December 18 to 22

During this week, the financial markets will focus on many important forex news represented in the data on economic growth rates for many major countries, and the United States will be in the lead, which will release its report on GDP, and the British economy is scheduled to release its final report on the growth rate for the third quarter. This year, Canada will also release its GDP report.

In Japan, the Japanese central bank is scheduled to meet this week and release its report on its monetary policy, in light of the increasing speculation that monetary policy will remain unchanged.

The Ifo Institute is expected to release its report on its index to measure levels of confidence in German companies, as Germany is one of the largest economy in the eurozone.


1 The US economy will publish the final figures for the gross domestic product during the third quarter.

The US economy is expected to release its final report on the economic growth rate during the third quarter of this year by 08:30 GMT on Thursday, and most expectations indicate that the economy will grow by about 3.3% during the three months ending last September to match the same reading The economy recorded a growth of 3.1% during the second quarter.

In addition to these data, other data related to inflation rates, represented in the rate of personal income and the rate of spending, will be announced.

2 The British economy issues its report on the rate of economic growth during the third quarter.

The British Statistics Office will publish its final data on the economic growth rate for the third quarter at 04:30 am GMT on Friday, and forecasts show that the economy will grow with the same preliminary estimate of 2.5% on an annual basis.

3 The Central Bank of Japan meeting.

The Japanese central bank is scheduled to meet this week to set the appropriate monetary policy for the current economic situation in Japan, amid increasing expectations that monetary policy will remain unchanged, and it is expected to maintain its expectations of inflation rates.

Market analysts and economic experts also expect the central bank to stick to the 10-year bond yield unchanged, and market analysts believe that the bank will start reducing its stimulus policy by the end of 2018.

4 .The European economy announces a report on the levels of confidence in the German economy.

By 04:00 am GMT on Tuesday, the Ifo Institute will publish its index to measure confidence in German companies, and this indicator is based on a comprehensive survey of about 7,000 German companies in the manufacturing, construction and retail sectors.

This week, the European economy will also release its final inflation data for the month of November, amid expectations that the consumer price index will rise by about %1.5.

5 The Canadian economy releases data on economic growth rates during the third quarter.

Canada is scheduled to publish the final reading of economic growth rates during the third quarter of this year, amid expectations that the economy will expand by %0.2. Investors will also focus on releasing other data on the Canadian economy represented in inflation rates and retail sales.

It is worth noting that the Central Bank of Canada has agreed to keep its monetary policy unchanged, but it has softened its expectations for rate hikes over the next year. 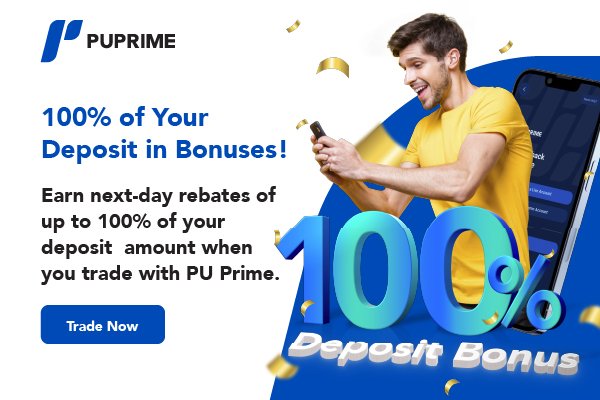